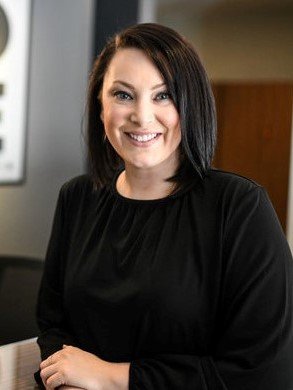 College to Career: How to Stand Out in Today’s Job Market

Originally from Dover, NH,  Krystal graduated from UNH in 2007 with a BA in Journalism. As a born-and-raised Seacoaster, she stayed in the area and accidentally began her career in the employment sector when she fell backwards into an administrative role at a staffing firm in Portsmouth. She fell in love with the industry and soon moved into a Staffing Manager role, before transitioning into higher education career services. She obtained her Masters in Higher Education Leadership and returned to UNH, eventually becoming their Director of Career Services.  In 2016, Krystal was recruited by Lindt Chocolate USA and became their U.S. Recruitment Manager where she hired more than 220 people in 3+ years across all corporate functions of their U.S Headquarters.  Missing her career counseling roots, Krystal departed Lindt in April 2019 to launch JOBTALK, a career counseling practice that provides one-on-one job hunting support to individuals in transition, as well as employer branding consulting to companies.

Krystal also spent three years facilitating a pre-release employment program for inmates at the Strafford County Department of Corrections in Dover, and in 2017, was recognized as one of the Seacoast’s “10 to Watch” winners; a NH-based contest that recognizes young professionals who are active in the community and working towards economic development in the Seacoast. 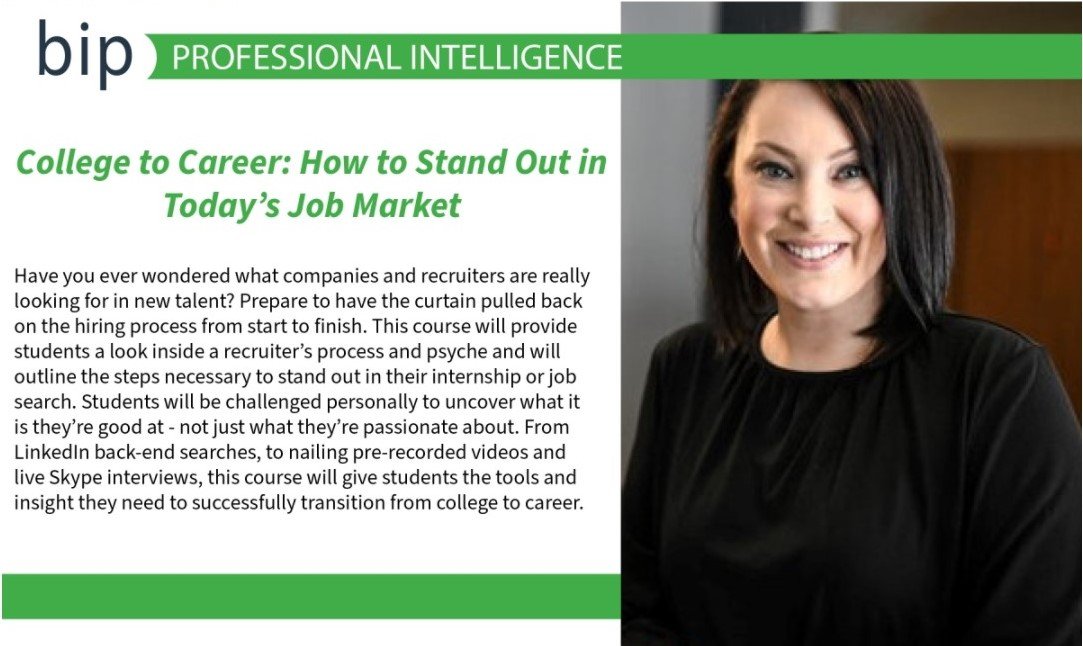