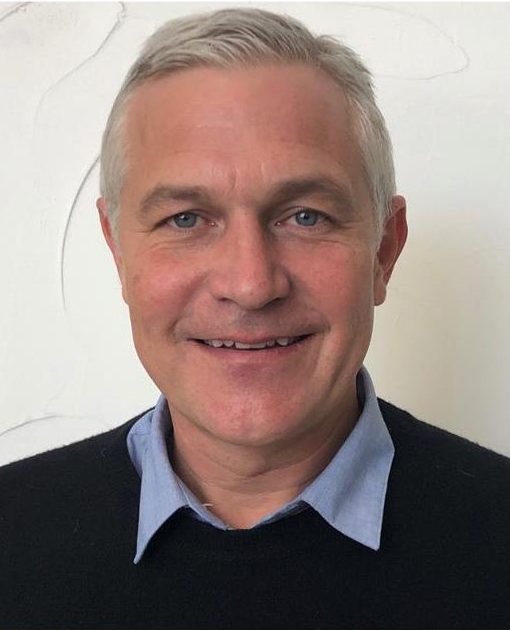 Greg is the founder of SocialEntrepreneurU. He is a former Ashoka Leadership Group Member, a two-time Ashoka Globalizer Fellow and a World Economic Forum “Social Entrepreneur of the Year for 2012 (Latin America).” Greg is the principal designer of the award-winning MicroConsignment Model, now being applied globally. Over the course of 20 years he’s founded, led and/or consulted for dozens organizations, teams and communities in 25+ countries. Consulting engagements include organizations such as Levi Strauss Foundation, Visa Foundation, Warby Parker, Deloitte, and USAID.

In addition, Greg has designed and led student programming for universities including Columbia University, Duke University, University of Notre Dame, Northwestern University, and Georgetown University, amongst others. He has designed (social) entrepreneurial experiences, taught courses and led workshops for thousands of students and professionals. He also contributes time as “Social Entrepreneur in Residence” at universities and has taught at Columbia University, NYU, Miami University and University of Wisconsin.  He is a senior advisor for the Miami University Institute for Entrepreneurship. Greg worked in rural small business development as a Guatemala Peace Corps volunteer in 2001. He worked in investment banking for five years before arriving in Guatemala. Two deals he led at UBS during this time won “Deal of the Year” honors from Structured Finance International magazine. Greg lives with his family in New York City.

In this hands-on course, you will work with a team to develop an idea to submit to the New Hampshire Social Venture Innovation Challenge (SVIC), an idea-stage competition. During class you will learn from experts in the field about designing for social, economic and environmental impact. By the end of the course, your team will have designed a potential solution to a social, environmental, or economic problem, wile gaining valuable skills in problem solving, creative thinking, translating information into insights and more.