Business in Practice: What Employers Want 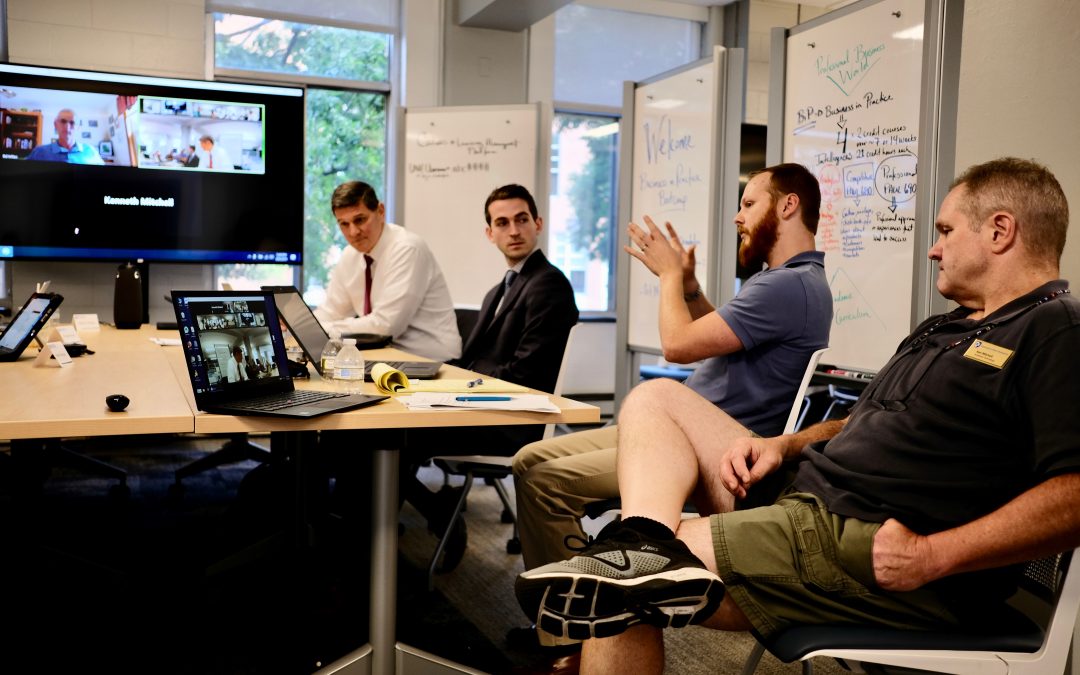 The structure of higher education has remained largely unchanged over the course of the last 150 years. Breadth of understanding is generally encapsulated in some type of general education program, while depth is reserved for the major which represents a more focused area of study. In this way it was thought that a university would produce a generation of graduates who were prepared to make contributions to a chosen profession and society as a whole.

Today this concept has become more refined as employers are looking for a more targeted and deeper understanding of a particular subject. Employers are looking for graduates whose passion toward a specific subject area within a broader discipline has led them to take a deeper dive in a specific area that provides a depth of understanding – what is sometimes referred to as a T-shaped graduate. While the problems needing to be solved have expanded in both size and complexity, success today relies in not just understanding their seriousness, but in being able to make a meaningful contribution toward solving a much smaller piece of a larger puzzle.

Becoming a specialist affords little value if that knowledge cannot be combined with other experts to form a team that can tackle a more general problem. Thus, the need to function as an effective member of a team has become the new lingua franca within a high performing organization. In turn, the focus has shifted from asking universities to produce a generation that can better assume the responsibility of becoming global citizens with ones who are better prepared to contribute where self-reliance, risk taking and a sense of duty have emerged as important abilities that emerge from the development of more specific skills such as the ability to communicate clearly, think critically and solve problems.

The challenge is to create a formal structure that operationalizes these concepts into a meaningful process rather than a series of checkboxes grafted onto an existing educational one. There is too often a tendency to take existing courses and create a map to a desired list of soft skills and consider the job done. Hence a group project magically morphs into the ability to work or lead teams. Regardless of whether the semester ended with team members at each other’s throat, the box was checked, and the experience stands on its own.